Will EdTech Regulations in India (2022) Stand in the Way of Innovation?

India has one of the largest student populations in the world. The edtech industry caters to and impacts a huge audience without much oversight. Hence, it is reasonable to bring edtech regulations in India by the mid of 2022 as the number of private players in the industry grows every day.

This wouldn’t have been the case two years ago. The pandemic disrupted the traditional physical learning model and the edtech industry, with minimal regulations, rose to the occasion to provide digital alternatives. Learning management platforms proved immensely beneficial to stakeholders when the world struggled to impart education online.

The National Education Policy 2020 has mandated technology integration in education and adapting to the hybrid mode of learning has become a question of survival for many schools across the country.

Current Course of the Edtech Ecosystem

The hybrid nature of school education has become a norm for two years now, which has led to more players entering the arena. The Centre for Budget and Governance Accountability, which focuses on public policies and government finances, published a report in September 2021, highlighting the number of edtech organisations operating in India.

The report places the number at 4,530 startups as of April 2021, out of which, 453 alone entered the play in the past two years. These companies operating within the country have not been in the purview of any legal responsibilities up until now.

However, this unprecedented surge in the number of players penetrating the market along with other concerns such as uncensored educational content and solutions, hefty fees charged for the learning solutions and lack of set qualification for educator roles in these companies have sparked debates on the need to set a few regulations on how edtech companies function.

The education system in India is regulated by two major government councils: UGC and AICTE. When the education system itself is bound by a regulatory framework, with scrutiny on several aspects such as the content and curriculum models adopted in schools across the country, the host of companies that provide solutions based on the same content and curricula do manage to evade this censoring.

Another point of criticism has been that teachers employed at schools be it government or private schools undergo several rounds of training programmes and clear required competitive exams to get to the position of an educator. However, there are no particular qualifications that determine the candidacy for the role of a subject matter expert or tutor in an edtech setup.

While the products that are offered by leading players are mostly teaching and learning solutions, the end-users are students and this complicates the matter to an extent. The centre had earlier issued an advisory, warning parents to be cautious of fraudulent promises put forth by some market players. Several instances alleging exploitation of parental and student insecurities have been brought to the Centre’s notice in the past year.

Regulatory Framework that does not Stray Away from Student Welfare

The welfare of students and society is the paramount aim of education. The companies investing in education solutions need to achieve a balance between working toward students’ welfare while conducting their business. Education cannot be confined to books, classrooms and labs. Technology is just a tool that has a vital role in delivering standard education to 21st-century learners.

It can meet the advanced needs of modern learners and build innovative educational strategies suitable for the new age. Edtech players in the country are to brace themselves to the guidelines that will be issued in the near future. The industry experts suggest that the Indian edtech market is expected to draw huge FDI in the upcoming years owing to its opportunities in the Indian scenario. Thus, regulating edtech without limiting its market opportunities can retain the investments in the Indian education market.

With an educational background in the English language & literature, reading and writing have been a constant part of Nasreen’s life. She believes in the power of words and admires the art of photography. She is content spending her free time gardening and keeping felines company. When monotony creeps in, she likes to get away on solo unplanned trips. 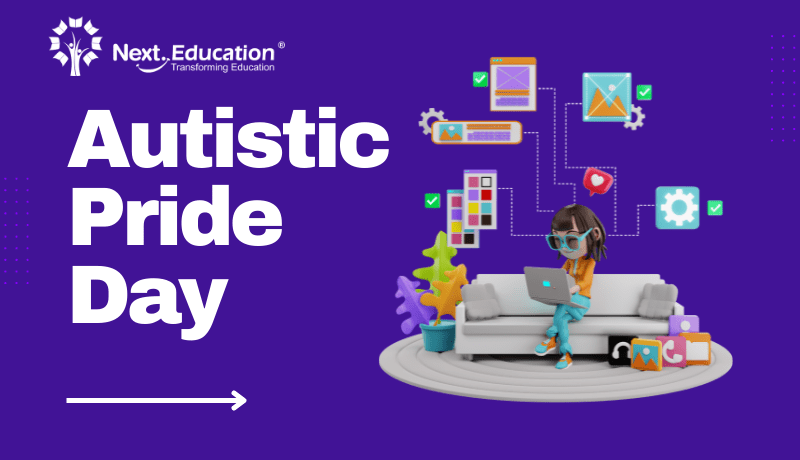